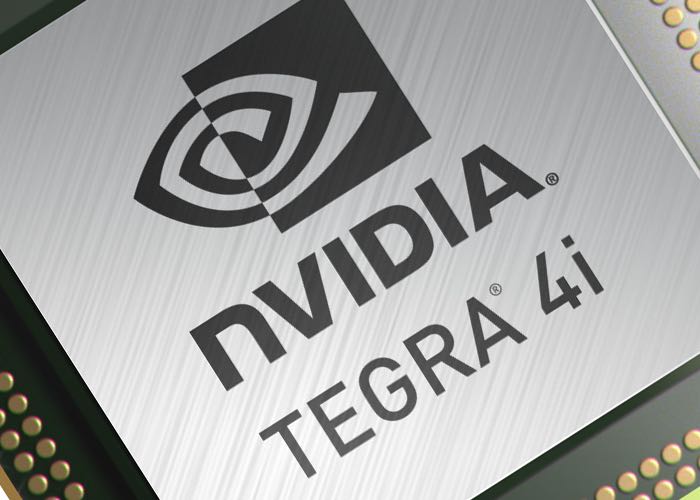 NVIDIA has today announced plans to “wind down” its cellular chip business that takes the form of Icera Modem Operations, which NVIDIA purchased back in 2011 with the aim to integrate high-speed connectivity into the companies Tegra processors.

Unfortunately the plan hasn’t worked quite as NVIDIA thought and the company is now looking to focus their efforts else where in the business.

At present the Icera modem operation has approximately 500 employees, based in the UK and France, with smaller operations in Asia and the United States, and was responsible for the launch of the Tegra 4i, back in 2013, as the first processor from NVIDIA and Icera to have an integrated modem. NVIDIA explains a little more about their new plans to go forward :

“NVIDIA has reshaped its strategy to focus on high-growth opportunities in gaming, automotive and cloud computing applications like deep learning, where its visual computing expertise is greatly valued. The Icera 4G LTE modem meets the company’s needs for the next year or more. Going forward, the company expects to partner with third-party modem suppliers and will no longer develop its own.”

For more information on the news of the closure or possible sale of Icera jump over to the NVIDIA website for details.