After 2 years of negotiation and controversy NVDIA has now an agreed settlement of Apple, Dell and HP owners who purchased laptops with faulty NVIDIA GPUs.

So if you purchased an MacBook Pro between May 2007 to September 2008 and have experienced problems with your NVIDIA graphics card you are now entitled to a settlement to cover the fault, even if you have already paid for a repair. 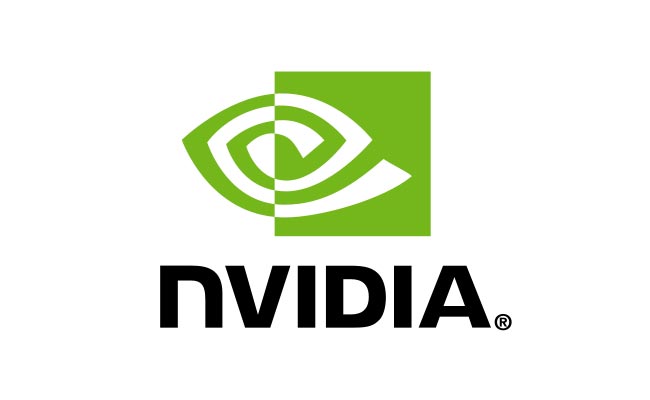 Apple has already been looking after its customers offering free servicing and issuing refunds to those who paid for repairs on affected laptops covering them out of warranty for up to three years.

But if you have paid for a repair to your Macbook Pro during these dates, due toa problem related to the NVIDIA GPU, you can submit a claim form by filling out this form or for a replacement, complete this form.