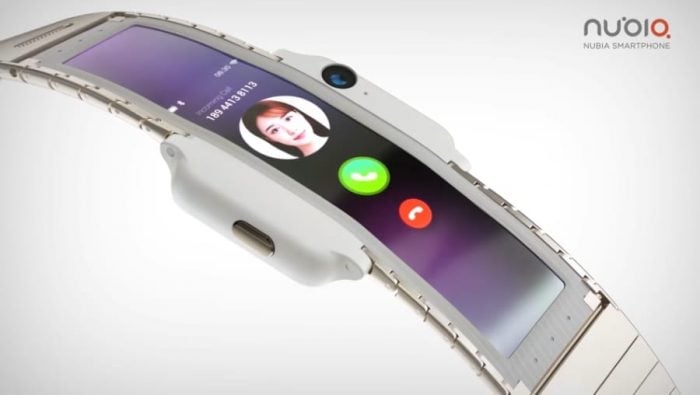 An interesting wearable smartphone concept has been unveiled by ZTE-owned Nubia this week in the form of the nubia–α, which sports a flexible display and takes the form of a wristband device complete with camera, applications and more. Check out the video below to learn more about the smartphone wrist worn concept. 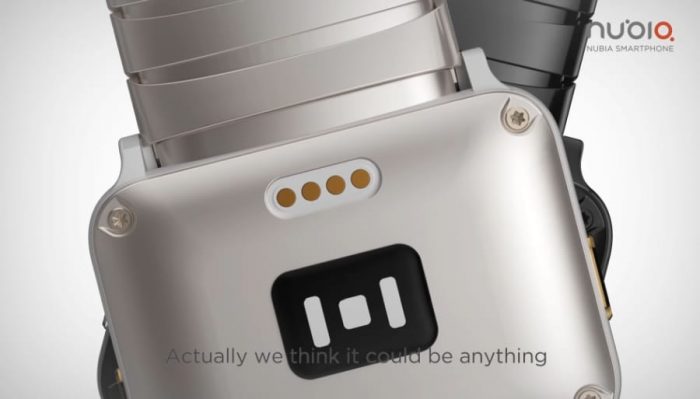 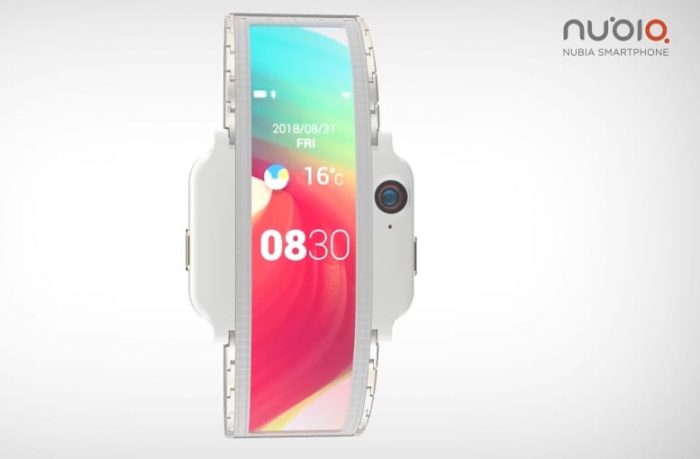 Unfortunately, no details on whether the nubia–α wearable smartphone will ever make the jump into production have been announced by either ZTE or Nubia, but if more information comes to light we will keep you up-to-date as always. The concept is currently being showcased at this year’s IFA 2018 currently underway in Berlin. Engadget were able to get a hands-on look at the new concept wearable with their thoughts via the link below. 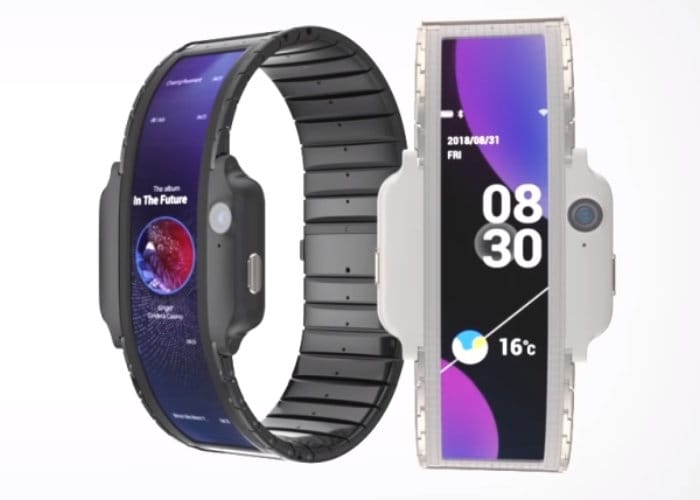 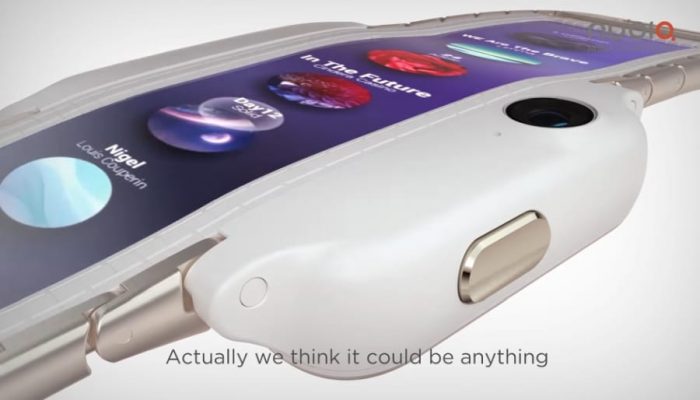