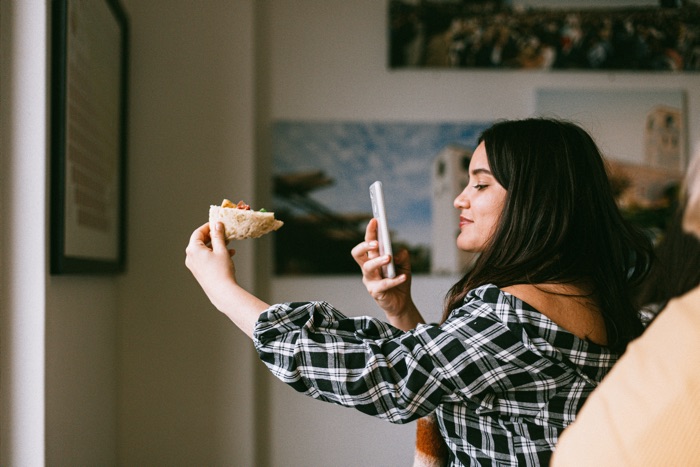 Facebook bought Instagram for $715 million back in 2012 and it would appear that this was a great investment for the company.

According to a recent report, Instagram generated a quarter of Facebook’s revenue last year, some $20 billion in advertising revenue.

The news comes in a report from Bloomberg who have obtained this information from an anonymous source, these are not official revenue figures from Facebook.

Facebook recently announced that it was looking to integrate Instagram and also WhatsApp which it owns more with Facebook, this would of course allow it to have even greater control over the app and also the revenue that it is generating. When this was announced Facebook did face a bit of criticism for its plans.

It will be interesting to see how much revenue Facebook can generate from Instagram in the future, the $20 billion last year is an impressive figure.