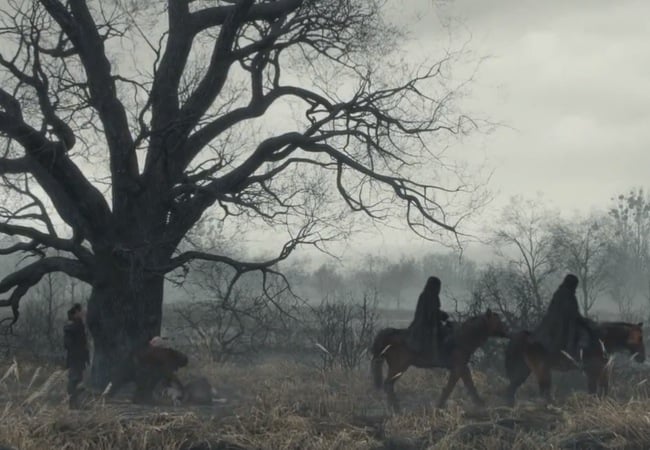 The Witcher 3 is due to be released on to PC, PlayStation 4 and Xbox One at some point during 2014 and as well as the gruesome trailer being reeled the CD Projekt Red Witcher 3 website now contains a countdown timer.

The countdown timer finishes later today at 11:00AM PST on August 14th but no clues have been released as to what the count down if for adding even more intrigue to the time. But we will keep you updated as the clock reaches zero.