Notion Ink has released an Alpha build of Android 4.0.3 for the Notion Ink Adam tablet, which comes two weeks after the company released the first pre-alpha version of Android Ice Cream Sandwich for the Adam tablet.

The new Android 4.0.3 Alpha release brings a number of bug fixes and features to the Adam tablet, plus a range of features are now enabled on the device which include Bluetooth,  audio, GPS and more. 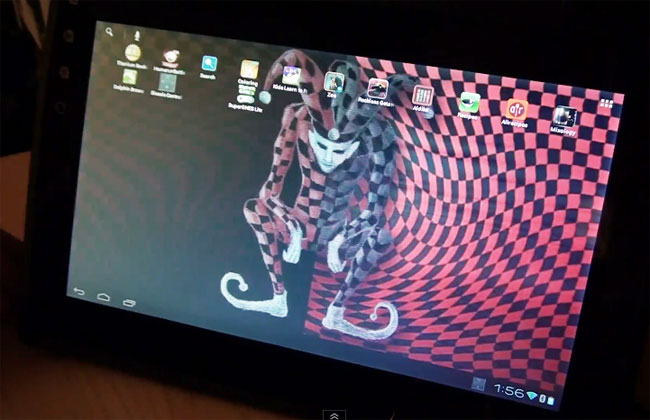 As yet the camera doesn’t work on the Notion Ink Adam tablet, plus there is also a bug affecting sleep on the device, and HDMI video playback is working, although there is no sound available with the video.

If you own a Notion Ink Adam tablet, you can find out more details about the Android 4.0.3 Alpha release over at Notion Ink. For more information on Android 4.0 Ice Cream Sandwich have a look at our Samsung Galaxy Nexus Review.