Notion Ink released some fix files for customers who had managed to brick their Adam tablet, and the XDA developers used these files to bring the UI to the GTablet. 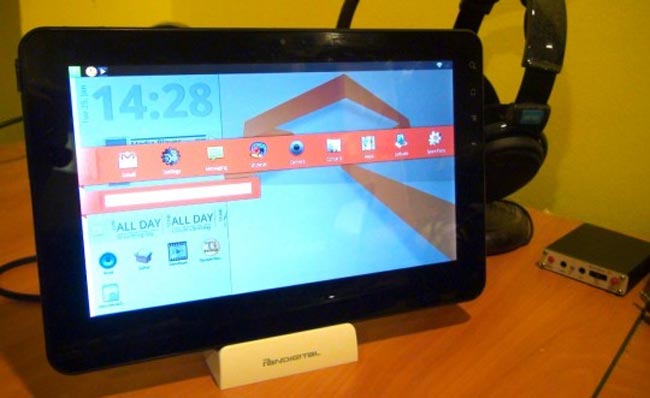 Notion Ink has posted a reply to the XDA Developers on their blog, ‘XDA community, we love you!’, so I guess they aren’t too upset about their UI being ported over to another tablet.