A mass of images have been leaked this week for the new Notion Ink Adam II tablet revealing the tablet, its packaging and all the accessories you can expect to receive in the box once its officially launched. 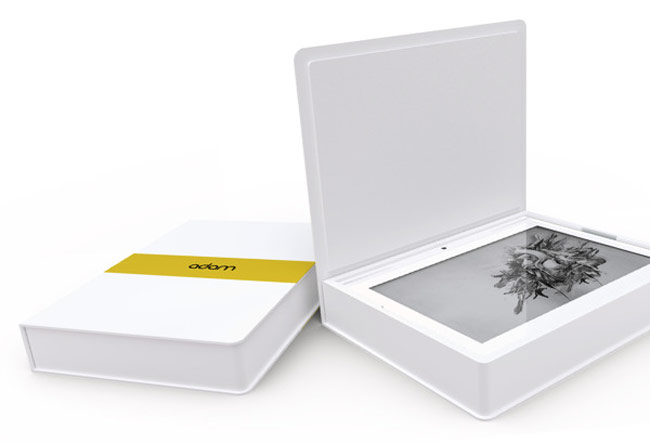 Unfortunately no hardware specifications have been released or leaked as yet, but the tablet does include a stylus that is angular and has a smooth rubber grip.

Unfortunately no information on pricing or worldwide availability has been released as yet for the Notion Ink Adam II tablet, but as soon as information comes to light we will keep you updated as always.

For more images of the new Notion Ink Adam II tablet jump over to the Source: Android Community