Barnes and Noble have announced details that customers since the 25th December have ordered 150% more subscriptions than the total number sold over the entire previous 12 months. Amounting to a massive 650,000 in just two months.

This massive figure includes digital periodical subscriptions and single-issue e-magazines and e-newspapers from the NOOKnewsstand to NOOKcolor owners. 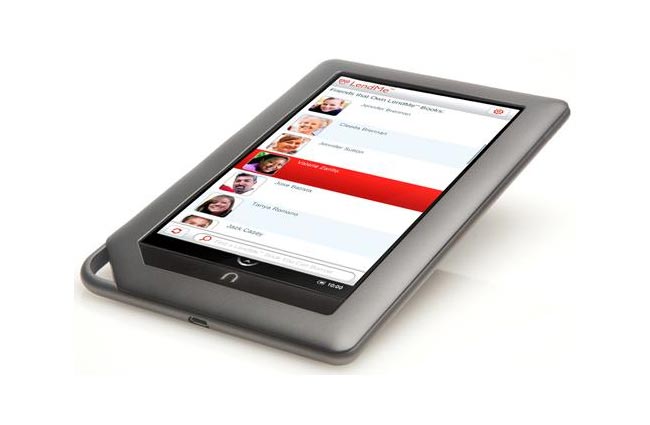 “Since Christmas Day customers, hungry not only for new books, but also periodicals, have already ordered 150% more subscriptions than the total number sold over the entire previous 12 months.”

However no figures were divulged as to the number of NookColor devices that have been sold but the company did say that sales “continue to be very strong.” It will, be interesting to see how many of the subscriptions will be repeat customer orders and not just first time purchases on a new device over the holiday period.