If you own a NookColor, you can now try this out for yourself as the guys over at the XDA have now released the ROM which will let you install Honeycomb on a rooted NookColor. 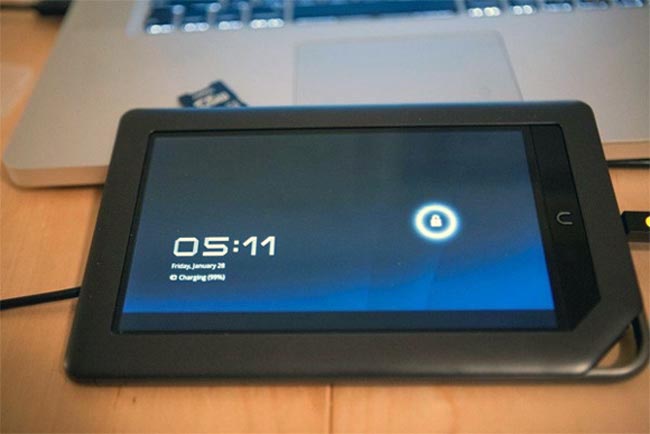 You can find out full details about running Android 3.0 Honeycomb on your NookColor over at the XDA Developers forum, not everything works at the moment, things like sound and hardware video decoding don’t work.

Although the XDA guys have managed to get quite a few things working including graphics acceleration, WiFi, the touchscreen and buttons as well as the accelerometer.