The NookColor, a supposedly simply e-book reader has now been equipped with the latest Android 3.0 (Honeycomb Googles new OS especially designed for tablets) in another Android hack on the device to try and unleash it full potential.

When initially loaded on to the device the Android 3.0 operating system ran a little sluggish but after a few tweaks by the hacker to boost its GUI performance with hardware acceleration, the port is now running smoothly. Watch the video after the jump to see Android 3.0 running on the NookColor. 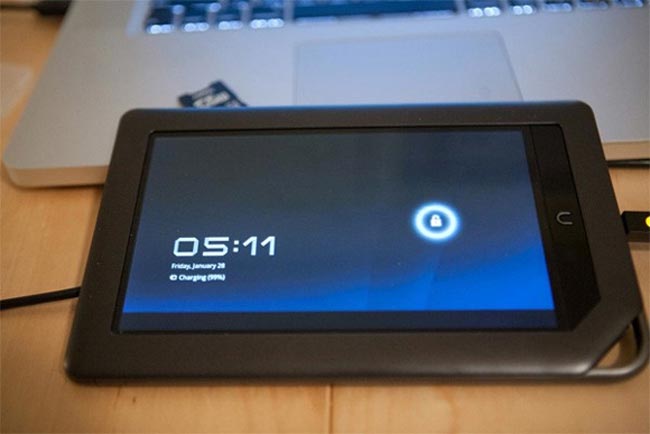 Not bad for a tablet device that retails for $250 and is powered by an ARM Cortex A8-based Ti OMAP 3621 @ 800 MHz, the same processor found in the Droid 2 and Droid X, together with just 512MB of memory and an internal 8GB Sandisk storage drive.

Via Geek Via xda-developers