It looks like the Nook Color will be getting updated to Android 2.2 in January, and what this update will do is turn the color eBook reader into an almost fully functioning Android tablet.

The Android 2.2 update for the Nook Color will bring a re-tooled Android Market to the device, plus other features including picnh to zoom and a more traditional Android home screen. 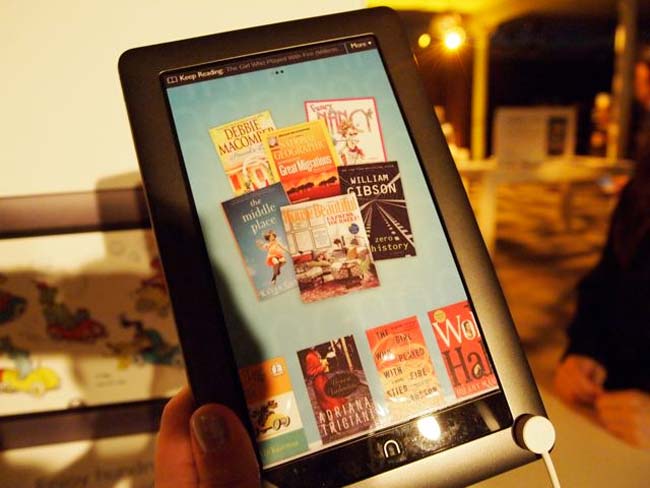 The version of the Android Market will not be the full version, but a modified version which wont include the full apps. As well as these new features Android 2.2 will also bring battery improvements to the Nook Color.

Considering the Nook Color only retails for $249 and it will have the majority of the functions of a standard Android tablet, it could end up becoming quite popular.