According to a recent report by Forbes, Nokia will be using ST-Ericsson’s processors, which is a joint venture between STMicroelectronics and Swedish telecoms company Ericsson. 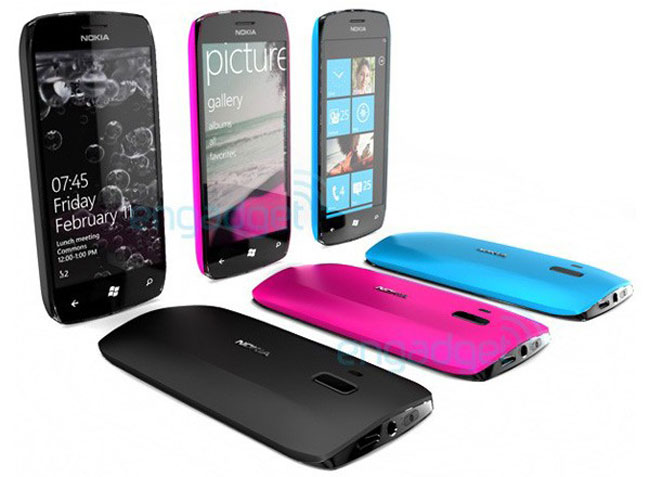 The report mentions that ST-Ericsson will be one of two suppliers of processors for Nokia’s new Windows Phone 7 handsets, and the first processor from ST-Ericsson that will be used in a Nokia WP7 device is the dual core U8500 processor.