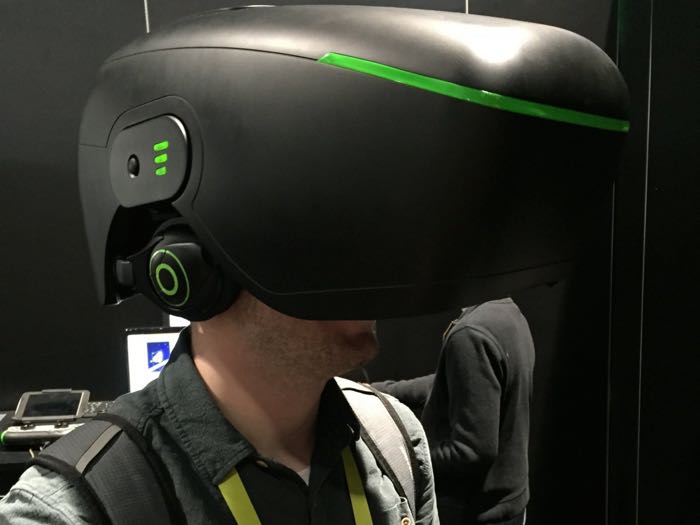 Yesterday we heard that Nokia intends to launch a new Nokia VR headset next week, the company was expected to announce the device at an event in Los Angeles next week.

Now Nokia has sent out invites to a press event in Los Angeles on the 28th of July, the company is expected to announce their new VR device at the event.

As yet there are no details on this new Nokia VR headset, the first we heard about the device was yesterday, so the information on it is a little thin on the ground.

The device has apparently been created by Nokia’s mobile division which previously released the Nokia N1 Android tablet. The device is expected to be similar to the Oculus Rift and other existing VR devices.

We will have more details on this new VR gadget from Nokia when it is made official next week.