We have been hearing rumors over the last few weeks that Nokia would be launching a new TV service for its Lumia range of Windows smartphones, it is now official and it will be called Nokia TV.

Nokia has announced that they will launch the Nokia TV service in Finland, and users of the service will be able to watch catch up episodes of major TV shows from broadcasters in Finland. 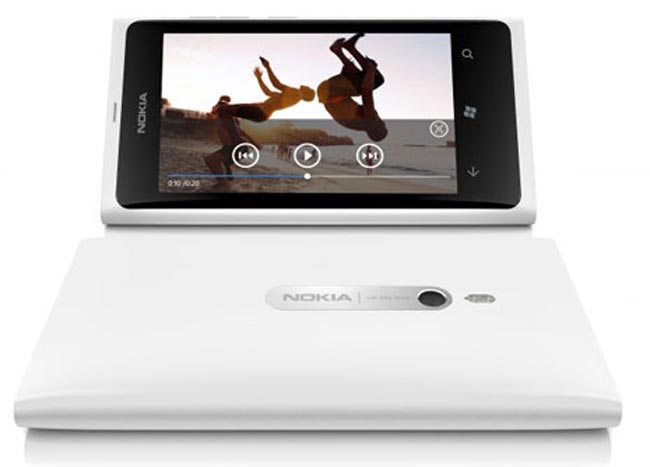 “With Nokia TV we are bringing existing services in Finland together in a convenient way. We’re making it easier for people to find and watch TV, while supporting broadcasters’ existing internet TV business models,” said Mika Suomela, head of TV and video at Nokia.

“Finland is the ideal country in which to introduce this service due to its advanced mobile user base and great existing broadcaster catch-up TV services.”

It isn’t clear as yet whether Nokia intends to launch the service outside of Finland, as soon as we get some more information we will let you guys know.