If you are a Star Trek fan this very rare Nokia Star Trek Communicator prototype phone is for you. As a promotional project to amrk the launch of the Star Trek Movie in 2008 Nokia designed a special mobile phone to externally resemble the original Star Trek communicator from the TV series.

Nokia built 14 prototypes of the communicator based on the Nokia N76 flip phone and one was recently auctioned on eBay by of former Nokia employee and won by TrekMovie website reader Michael Fisher. Check out the video after the break. 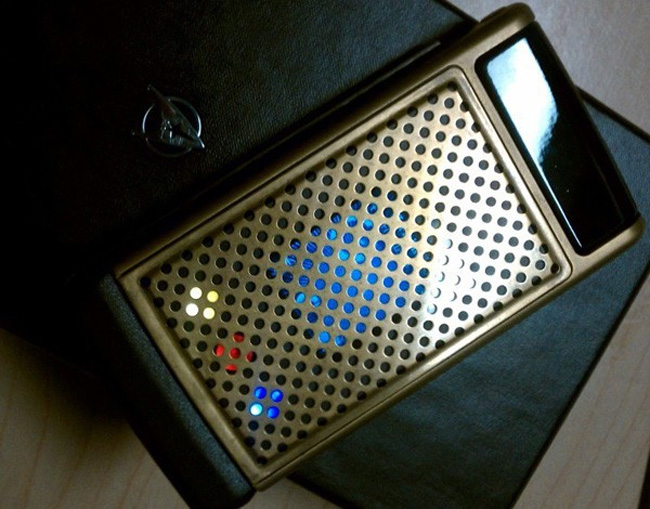 After receiving his winning item Michael has provided images and video footage of the rare prototype. The Nokia mobile uses a T-mobile sim and is a fully working smartphone that even has the famous ‘chirp’ when the phone is flipped open. 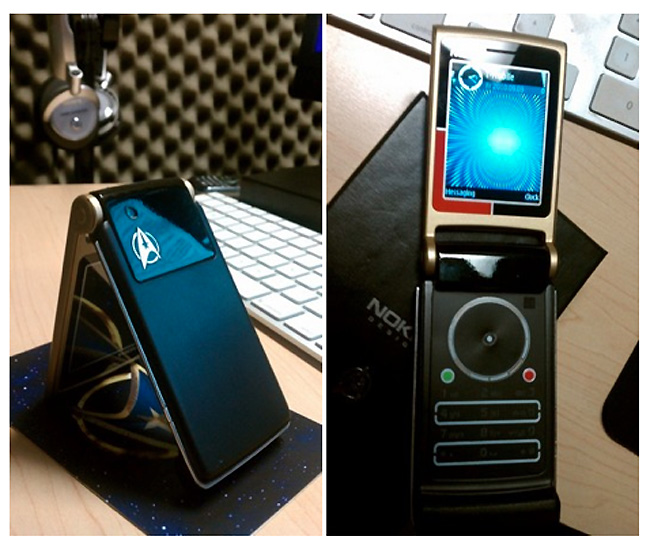 Via Engadget Via Star Trek Movie