Back in October we heard that Nokia were looking to sell their headquarters in Espoo, Finland, and now Nokia has announced that they have agreed a deal of 170 million Euros and they expect the deal to be completed by the end of the year.

Nokia wont be moving out of their HQ in Espoo, Finland, instead they will lease the building back from the new owners, this will allow Nokia to free up some capital which is tied up in their HQ. 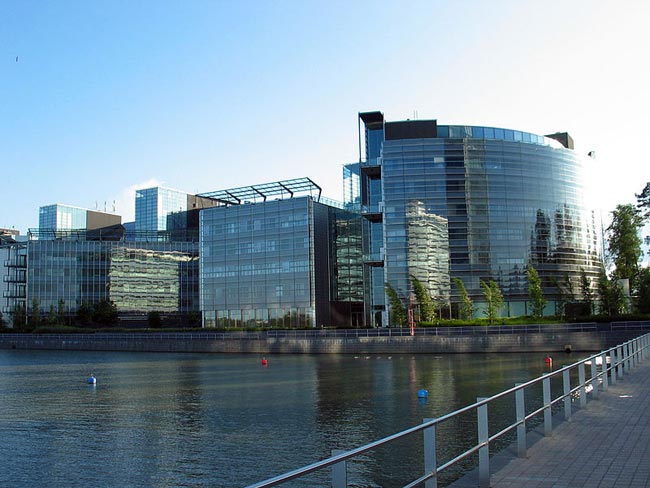 “We had a comprehensive sales process with both Finnish and foreign investors and we are very pleased with this outcome. As we have said before, owning real estate is not part of Nokia’s core business and when good opportunities arise we are willing to exit these types of non-core assets. We are naturally continuing to operate in our head office building on a long-term basis,” said Timo Ihamuotila, CFO, Nokia.