Last month we got our first look at Nokia’s first Windows Phone 7 smartphone which is codenamed Sea Ray, and now a new video has appeared online which shows this new Nokia Windows Phone 7 device running the RTM (release to manufacturing) version of Windows Phone 7 Mango.

As you will see in the video below the device features physical Windows Phone 7 buttons on the bottom of the display, it had been rumored that these would be removed and replace with virtual buttons. 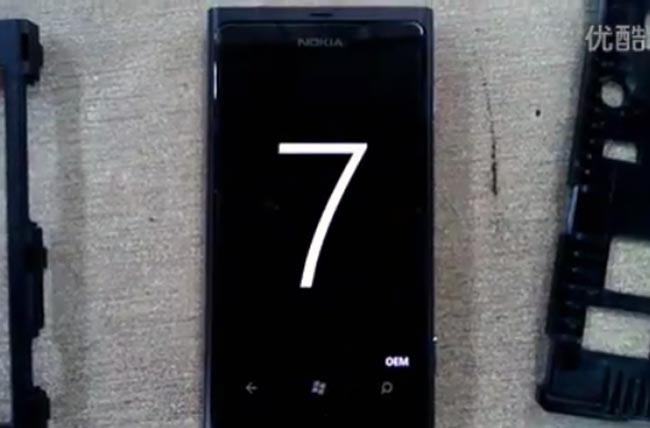 We still don’t have an exact launch date for Nokia’s first Windows Phone 7 handset, as soon as we get some more information we will let you guys know.