Nokia has released a new promo video which shows off some of the new features in the latest version of Symbian, Symbian Anna, which is expected to be released to existing Nokia Symbian devices in August.

Nokia Symbian Ann is already shipping on new Nokia Symbian devices like the Nokia X7, have a look at the video of it in action below. 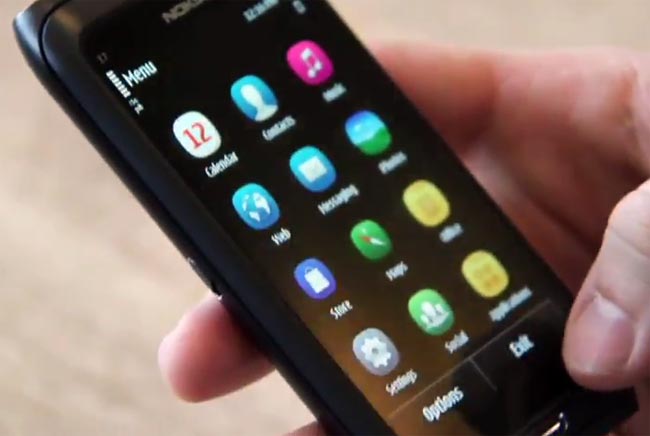 As you can see from the video, Symbian Anna brings a range of new features to Symbian which include a new range of icons, a portrait QWERTY keyboard an many more.