Nokia has just announced a new milestone for its Ovi Store, with now more than three million downloads every day, and according to Nokia there are over 165 million users of the Ovi store in more than 190 countries around the world.

Nokia has also announced that out of the developers for the Ovi Store, 92 of them have reached 1 million downloads for their applications, and on average each registered user of the store downloads 2.6 applications. 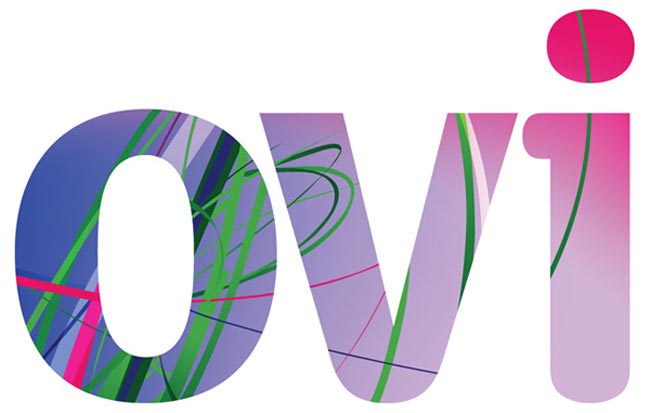 The popularity of Ovi Store is ever-increasing, according to the latest update from the team. This week, it’s reached a new milestone figure of a whopping three million downloads a day.

Nokia has quite a way to go if it want to catch Apple’s App Store and the Android Marketplace, although from the recent figures released it is a step in the right direction.