Last week we say the new Nokia Windows Phone 7 smartphone leaked, and now the guys over at GSM Arena have managed to get their hands on a yet to be announced Symbian smartphone from Nokia, the Nokia N5.

According to the report the New Nokia N5 shares a similar designed to the Nokia N9, and it is based on an updated version of Symbian Anna, and it will apparently come in both black and white versions. 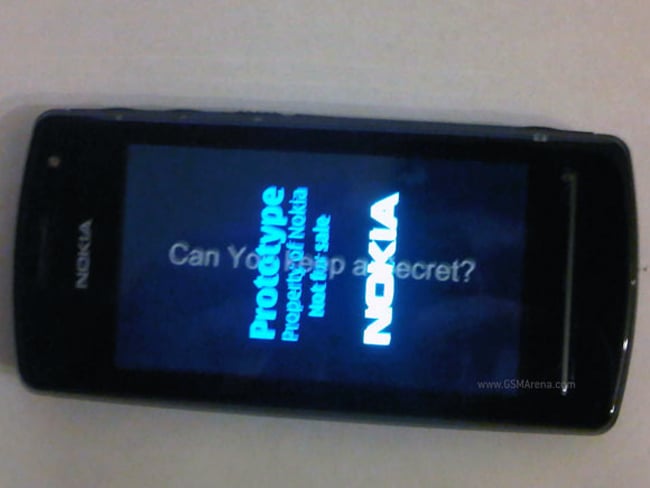 It looks like after the N5 is released there will also be a new Nokia N6 and Nokia N7, with larger display and higher megapixel cameras, there are no details as yet on when Nokia will launch the new Nokia N5.

Head on over to GSM Arena for more details and lots more photos of the Nokia N5.