Anyone who stream lots of multimedia content via their smartphone knows that if you stream movies or video while roaming the charges can be massive. We all also know that if you are on a metered data plan and stream more video than your plan allows you can be looking at a huge bill. Nokia has announced a new headset is coming to Europe that will let you stream all the video you want with no data charges.

The headset is called the Nokia Mobile TV Headset, DVB-H. Inside the headset hides a DVB-H TV tuner. That means that if you are in an area where there are DVB-H broadcasts you can watch without needing a data connection of any kind. That could save you some serious money. 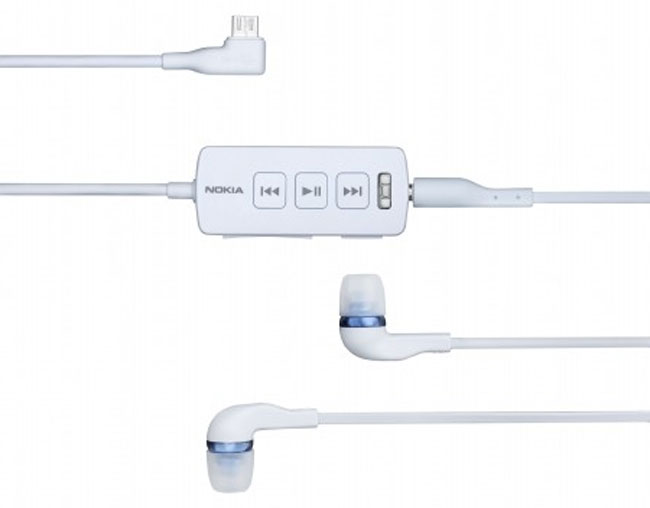 The headset only works with compatible Nokia devices with the Symbian^3 OS like the coming N8 smartphone. The devices have to support the USB-on-the-go feature to use the headset. The headset can also be used for making and receiving calls. The device will land in Europe in Q4 for €40.