UK mobile carrier Three has announced that they will be offering the new Nokia Lumia 925 on their network in the UK, whilst they did not give a specific launch date for the device, Nokia announced earlier that it would be available in June, so we suspect Three will be offering it from June. 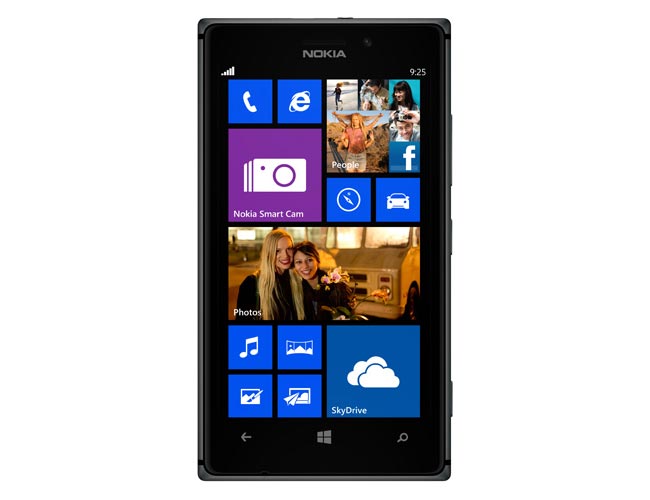 It’s slimmer and more stylish than the Lumia 920, but there’s more to it than that. Nokia’s innovative PureView camera is back, but with vast improvements. There’s an additional focus lens, taking the total to 6, meaning the Carl Zeiss optics take in five times more light than other smartphones. What this means in laymans terms is that you still get amazing photos in low-light and even with the flash off! In addition the image stabilisation for video has been significantly improved.

You can find out more details about the Nokia Lumia 925 on UK mobile carrier Three over at their website, as soon as we get some more details on how much the handset will cost on the various Three contracts we will let you guys know.