We recently heard a rumor that Nokia would be releasing a new version of their Nokia Lumia 900 for Europe, the device is said to be called the Nokia Lumia 910 and it is expected to feature a 12 megapixel camera.

Nokia has yet to announce the new Nokia Lumia 910, we are expecting it to launch at MWC 2012 next month, and now the handset has turned up online on one retailers website. 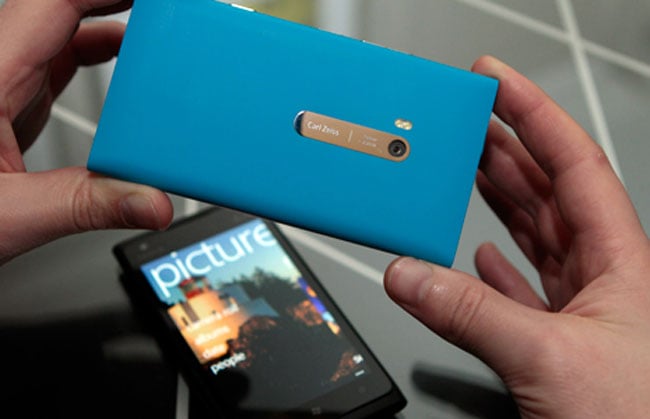 Other specifications are expected to be the same as the original with a 1.4GHz processor and Windows Phone 7.5 Mango, we should have some more details next month when the handset is officially announced.