Earlier today we heard that the Nokia Lumia 900 would be available in the UK in June, the news came after the device appeared on a retailers website, the page has since been pulled.

Now according to Eldar Murtzain, the device will be the Nokia Lumia 910, which is the European version of the 900, and it will come without 4G LTE and will feature a higher specification camera than the Lumia 900. 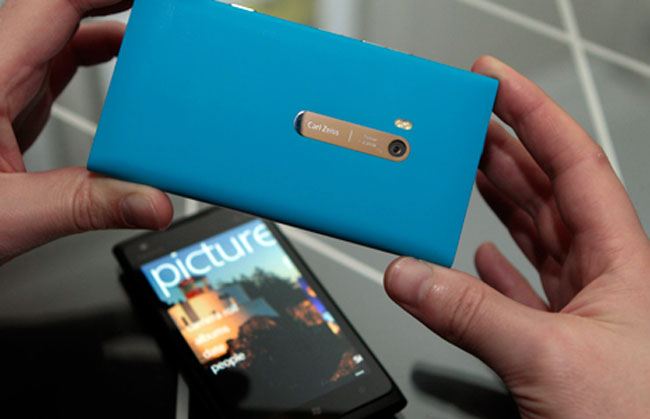 The Nokia Lumia 910 is reported to feature a 12 megapixel camera, and the device will share similar specifications with the Lumia 900 which will include a 4.3 inch AMOLED display with a resolution of 800 x 480 pixels, Windows Phone 7.5 Mango and a single core 1.4GHz processor.

We previously heard that another version of the Lumia 900 with a 12 megapixel camera would also be headed to the other US carriers after the exclusivity with US mobile carrier AT&T runs out.