Nokia has announced that it is rolling out a software update for a number of its Lumia Windows Phone devices, and the list includes the Nokia Lumia 900, Lumia 710 and Lumia 610.

The software updates for the various devices bring a range of new features to these Lumia Windows Phone smartphones as well as performance enhancements, you can see a list of what is included in the update below. 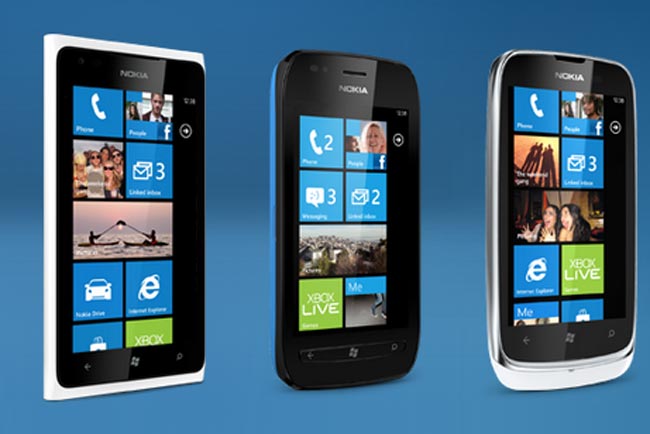 – Lumia 710 version 1600.3031.8779.12180: Internet sharing (Wi-Fi Hotspot) — Share your phone’s internet connection over Wi-Fi with up to five other devices or computers and Flip to silence — Silence incoming calls by turning your phone face down.

You can find out more information about the software updates for the three Nokia Lumia Windows Phone devices over at Nokia.