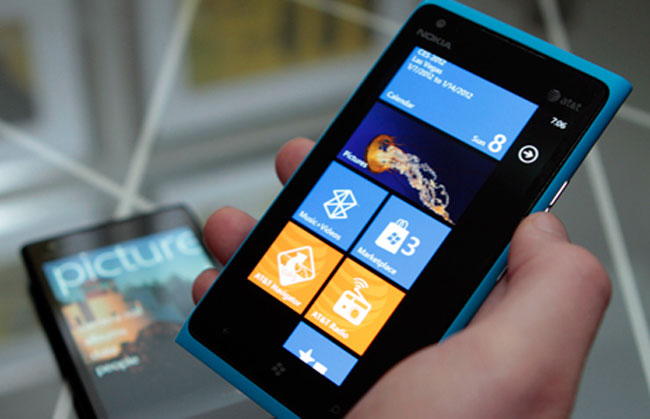 The US version of the Nokia Lumia 900 will be available this month, whilst the European version will be available some time this quarter, as soon as we get an exact launch date for Europe we will let you guys know.