The Nokia Lumia 822 will come with Windows Phone 8 and it features 4G LTE and is expected to feature a WVGA display and an 8 megapixel camera and will also features 16GB of built in storage and a microSD card slot. 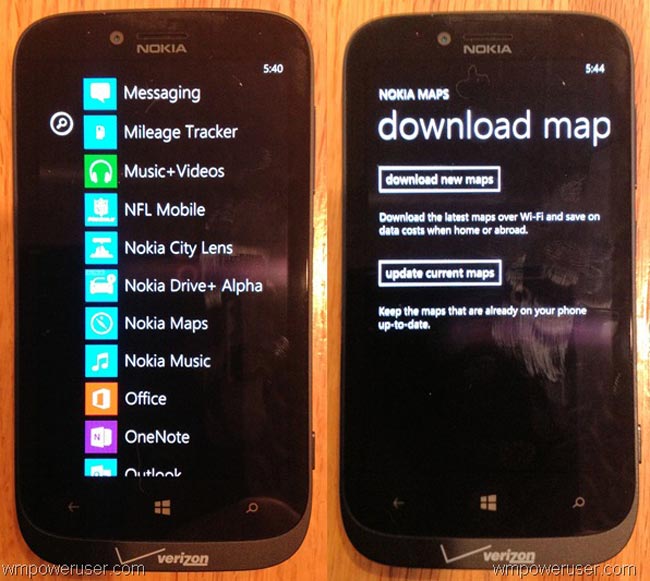 There is also a front facing camera for video chat, and the screen on the Nokia Lumia 822 is expected to be a 4.3 inch OLED display, we should have confirmation of the full specifications later on this month.