Nokia Lumia 520 is the best-selling Windows Phone 8 handset available in the market. The $99 smartphone is currently dominating the Windows Phone arena many regions worldwide. The handset also goes for various promotions with most recent one being at Fry’s where the handset costs $79.99 as an AT&T GoPhone.

Lately,Paul Thurrott revealed some interesting information from the recent Microsoft Company meeting. He revealed that Nokia Lumia 520 is not just the best-selling smartphone in the Windows Phone category, but the best-selling Windows device in the world, which includes all windows tablets, PCs and phones. 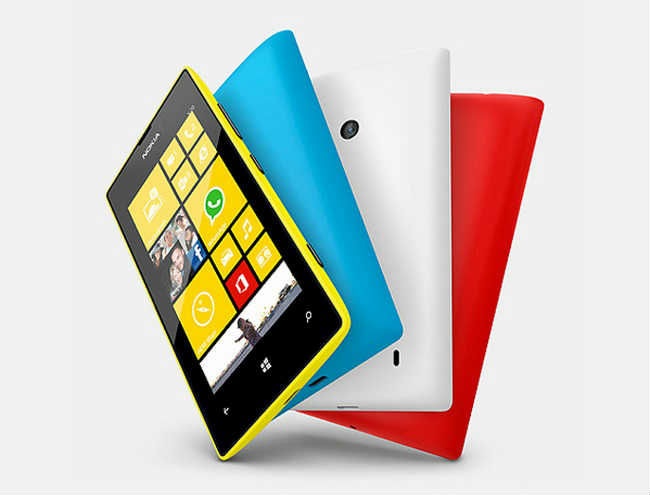 While the number of PCs sold each year is more than 300 million, that’s still less than 2.8 billion tablets and phones which are expected to be sold each year. This might be the reason the company is moving towards the smartphone industry, and is working more on the Windows Phone 8 OS.

On the specifications side, the handset brings a 4-inch display sporting a resolution of 480 x 800 pixels, a dual-core 1GHz processor, 512MB RAM, 8GB internal storage with a microSD card slot, 5MP back snapper, WiFi, Bluetooth and runs Windows Phone 8 out of the box.