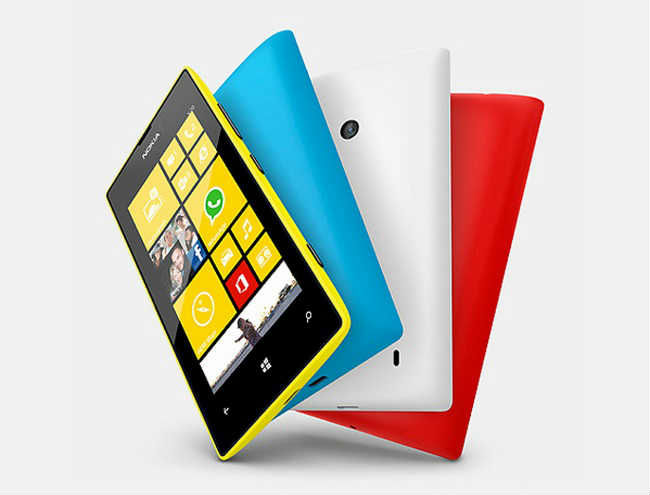 Nokia Lumia 520 costs $99 when purchased directly from AT&T, so this is deal is going to save you a couple of bucks. To recall, Nokia Lumia 520 comes with a 4-inch display, a dual-core 1GHz processor, 512MB RAM, 8GB internal storage with a microSD card slot, 5MP camera and runs Windows Phone 8 on top of it.In addition, the handset is also expected to get Nokia Amber update by the end of this month. A few regions have received the Amber update on their Lumia 520 while many countries are displaying the update as coming soon, which means that it will be launched in the coming days. To check the progress of the update in your region, you can head over to Nokia Software Update page.

The promotion ends on October 3rd so hurry up and get your Nokia Lumia 520 until stock lasts.