Last month, we heard a rumor that the Finnish maker is working on a bunch of new devices, which also includes an 8-inch tablet. Now, some more evidence of the purported tablet, possibly Nokia Lumia 2020, with model number RX-115 emerged from Zauba, a logistics website that tracks imports and exports in India, which is shipped to India for inter-company use for testing and evaluation and clearly lists that it features a 8.3-inch Full HD IPS display, cellular connectivity and nano-SIM support, with a listed price of Rs. 9,423 (almost equals $154). 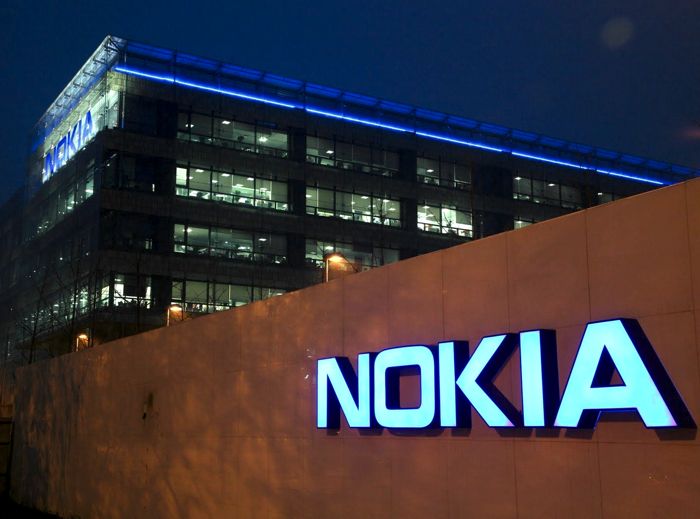 There are no extra details available at the moment, but judging from the price, it can safely be assumed that it will be a low-cost tablet. But, we’ll not recommend our readers to simply put all their eggs in one basket as this is not the retail price of the device. It could be much higher than the one listed on Zauba.

Based on earlier rumors, it is expected to feature a Snapdragon 800 chipset with 1080p display and if it’s really around 200$, it should be a worthy tablet. Regarding its launch, a rumor has it that it will see the daylight on Mobile World Congress 2014, which will take place in Barcelona in late-February.

Hold on to your nerves, we’ll update you once we have more information about the purported tablet.