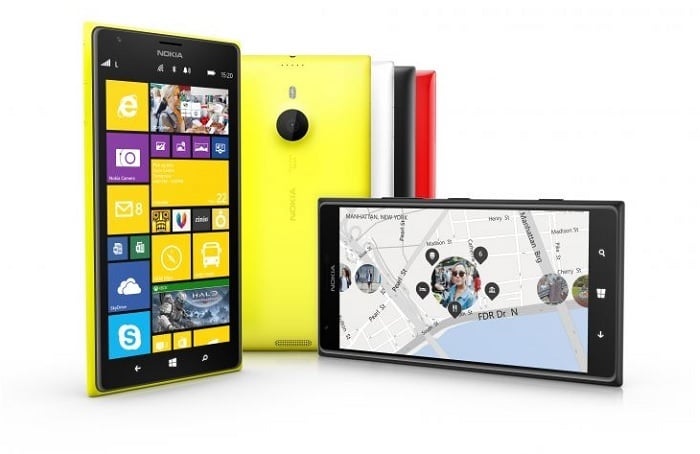 Microsoft is rumored to be working on a handful of devices, which will see the light of the day in the coming months. Not too long ago, we spotted an image of the alleged Nokia Lumia 830, with the new “Nokia by Microsoft” branding.

Now, it seems the successor of the company’s flagship phablet — Lumia 1520 — may soon get a successor as well. According to @evleaks, Nokia Lumia 1525 is reportedly coming to T-Mobile. When? Well, he didn’t answer that question yet.

There’s no word about the specifications of the alleged handset either, or the pricing plan it will come with. We doubt if its just a Lumia 1520 variant, since its been months since Nokia released the handset, which is widely available across the globe.

If we were to guess, we’ll say it will come with a little bit upgraded specifications, possibly Snapdragon 801, 3GB of RAM, and Windows Phone 8.1.

Microsoft also started selling the Lumia 635 on T-Mobile, and we’ll update you as soon as we find out more details about the alleged handset. what do you think about this?