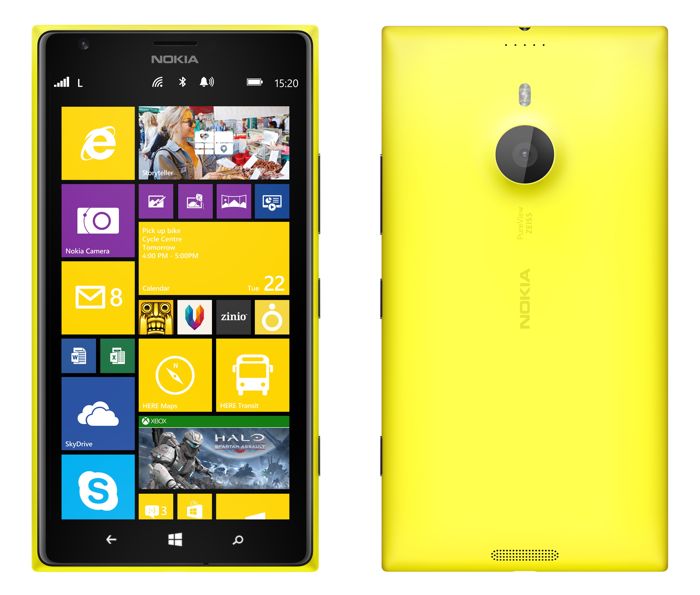 On the weekend we heard about a new Windows Phone smartphone that is headed to T-Mobile in the U.S., the Nokia Lumia 1525. The handset was rumored to be exclusive to T-Mobile, although it looks like it will be headed to other mobile carriers.

According to @evleaks, the Nokia Lumia 1525 will also be headed to AT&T and Verizon when it lands in the U.S., the handset is said to feature a quad core Qualcomm Snapdragon 801 processor and 3GB of RAM.

The existing Nokia Lumia 1520 comes with a 6 inch Full HD display with a resolution of 1920 x 1080 pixels, Microsoft are expected to use the same display in the new Nokia Lumia 1525.

Other specifications on the Lumia 1520 include a 20 megapixel Nokia PureView camera with Zeiss optics, this camera is also expected to feature in the Lumia 1525.

So it looks like the main updates to the new Nokia Lumia 1525 will include the processor and more RAM, the handset is also expected to come with Windows Phone 8.1.

As yet we do not have any details on when the Nokia Lumia 1525 will launch, as soon as we get some more information on the launch date, confirmation of the specifications, and some actual pictures of this new Windows Phone device, we will let you guys know.