The Nokia Lumia 1020 was previously available in Europe for 495 Euros, and now Nokia has dropped the price of the handset to 399 Euros.

This could possibly mean that Nokia has a new handset on the way to replace the Lumia 1020, although we were not expecting a high end device to be unveiled at Microsoft BUILD this week. 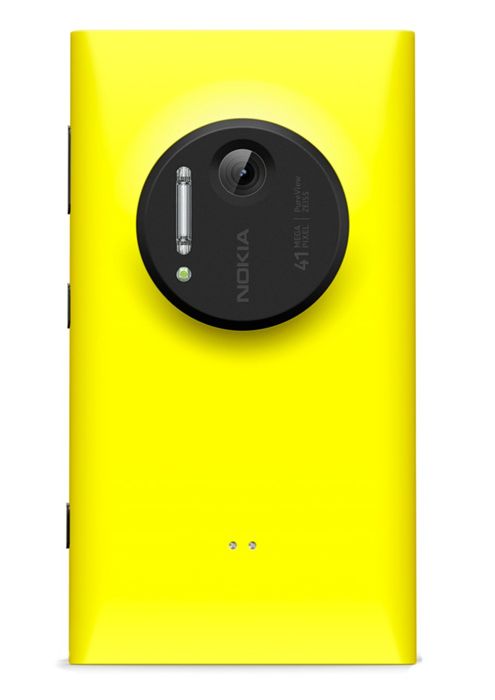 The Nokia Lumia 1020 has a 4.5 inch WXGA display that has a resolution of 1280 x 768 pixels, the display is an AMOLED version, and the handset is powered by a dual core 1.5GHz Snapdragon processor.

Other specifications on the Nokia Lumia 1020 include 2GB of RAM and 32GB of built in storage, the handsets main feature is the camera.

The Nokia Lumia 1020 is equipped with a 41 megapixel Nokia PureView camera that also comes with a Xenon flash and an LED flash.

Nokia are holding their Microsoft Build press conference later today, so we will have more details of any new devices announced later on.