Even though Nokia has now partnered with Microsoft to roll out Windows Phone handsets. Nokia has today showed that its ties with the Symbian OS is still alive and well with the launch of three new Nokia smartphones, all running the latest Symbian Belle operating system. In the form of the Nokia 701, 700 and 600 smartphones.

The Symbian Belle operating system has been designed to provide smartphone users more flexibility to personalise their user experience on mobile devices, and will be available as a free update for all users of handsets currently running Symbian Anna. There are a couple of videos after the jump which introduce the new Symbian Belle operating system and some of its features. 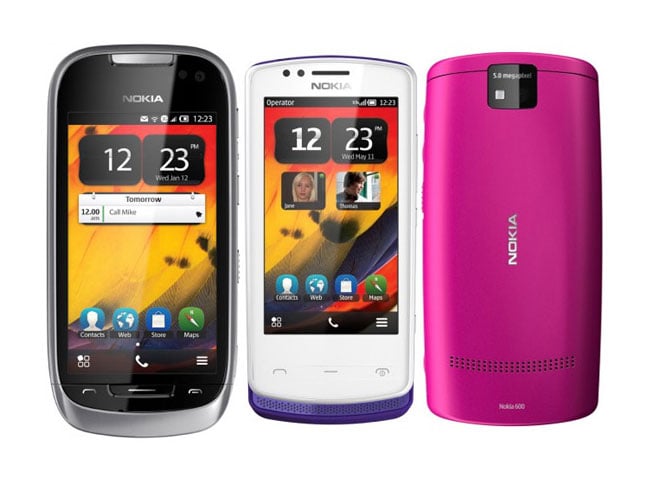 “We will launch more phones on Symbian. And we will deliver more updates to Symbian,” said Nokia Senior Vice President of Sales Colin Giles

The Nokia 701, offers enhanced graphics performance, a refreshed UI, extended battery life and the brightest screen the world has ever seen. The Nokia 700 is Nokia’s most compact touch monoblock smartphone, and the Nokia 600 is designed to provide an all-in-one entertainment hub and is Nokia’s loudest smartphone to date.

Source: This Is My Next