According to a recent report from Occasional Gamer, Nokia now has around 45 percent of the second generation Windows Phone handset market. 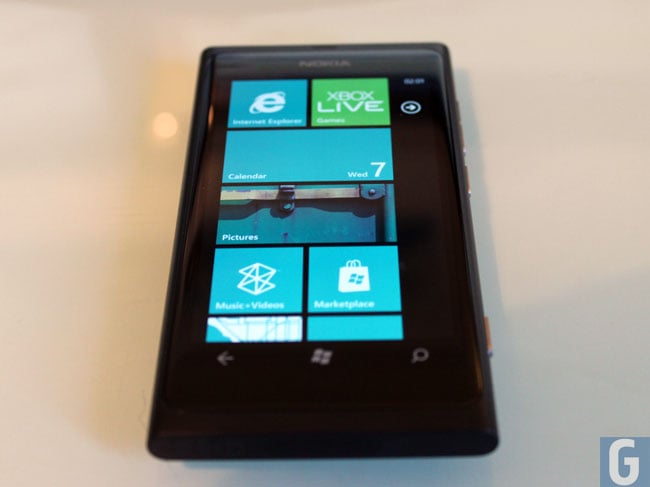 The data is an estimation although the company has over 1 million game installs on the Windows Phone platform, so it should be pretty accurate, and in second place is HTC with around a 40 percent market share, third place is Samsung with around 12 percent. 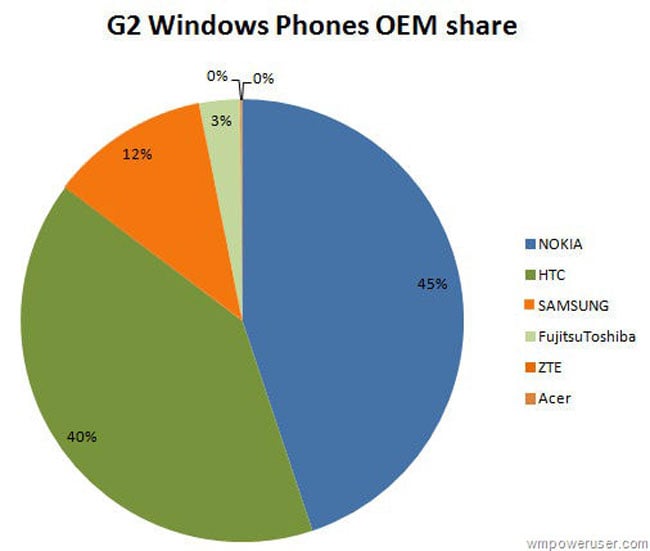 Considering that Nokia only launched their first Windows Phone 7 device back in November, these are impressive figures, and suggest that Nokia may end up being the top manufacturer for Windows Phone devices in the future.

It will be interesting to see how popular Nokia will become amongst smartphones, not just Windows Phone over the next 12 months, and we suspect that Nokia and Microsoft’s partnership will end up being a successful one.