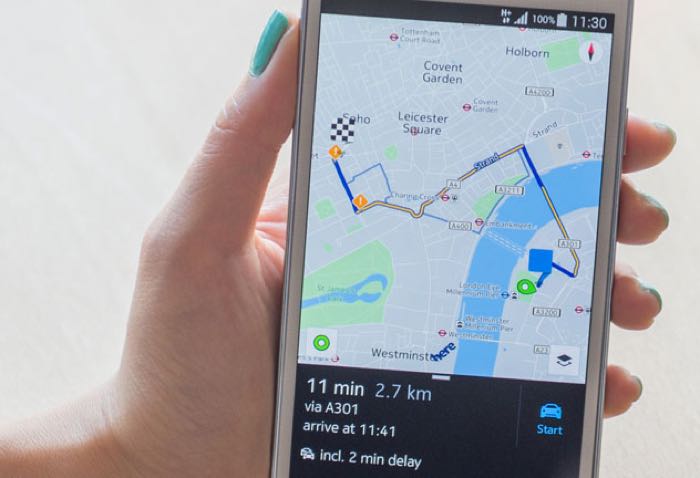 Back in August Nokia released their Nokia HERE Maps for Samsung’s Galaxy range of Android devices, the app was only available exclusively for Samsung handsets.

Now Nokia has release Nokia HERE for all other Android devices, and you will now be able to download Nokia’s map software to you non Samsung device.

HERE for Android initially made an appearance on the Samsung Galaxy Apps Store, but even if you don’t have a Galaxy smartphone, you’ll still be able to enjoy the full benefits of HERE – simply download the app from http://here.com/beta/android.

Since launching HERE for Android, we’ve had some brilliant feedback from smartphone owners, critics and websites. We’re also grateful for constructive criticism, helping us to make HERE for Android even better. We’re taking your comments seriously, and are already working on changes, fixes and additions. Thanks to you, we’ve discovered that some ‘cache cleaner’ apps accidentally delete the navigation voices in the HERE app. We’re very close to a fix, which will be released in the next weeks, but in the meantime we’d ask you not to use such apps if you want to use voice-guided turn-by-turn navigation.

The Nokia HERE maps app for Android is in Beta, and you can download the application from the Nokia the link below, the app is available as a free download.