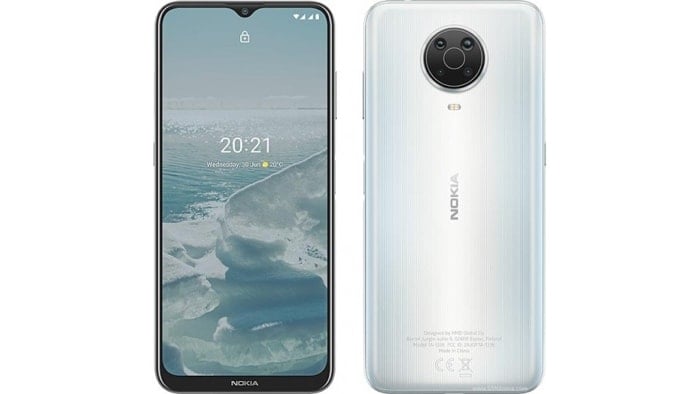 The Nokia G20 smartphone is launching in India and the handset will be made available to pre-order from the 7th of July. The device launched in the USA and the UK previously.

The device will retail for INR 12,999 in India which is around $175 at the current exchange rate, it will come in two colors Night and Glacier.

The Nokia G20 also comes with a microSD card slot for extra storage and it features a 5050 mAh battery that comes with 10W charging. Plus a range of cameras that include a 8 megapixel camera that is designed for taking Selfies and also for making video calls.

The Nokia g20 will be available from Amazon in India and you can find out more information about the device at the link below.