Nokia was quick to stay clear of the ongoing frenzy surrounding the Carrier IQ data logging software snafu, stressing that its devices do not have the controversial software installed.  With tpotential privacy issues stirring up the mobile device environment, it’s no wonder a Nokia official quickly came out in the open and gave the company’s side of the issue. 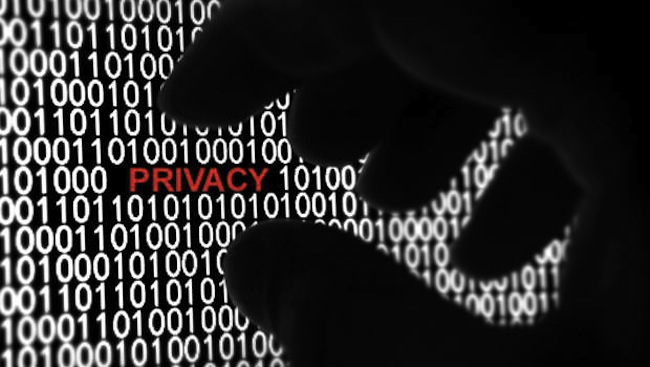 Carrier IQ, in a nutshell, allegedly tracks text entry and other key presses made by the user. Software researcher Trevor Eckhart claimed to have found a number of mobile phones equipped with Carrier IQ and iPhone modder @chpwn also alleged that iOS3, iOS4 and iOS5 contained such software.

A Nokia spokesperson has been quoted as saying that Carrier IQ is not found on its devices, adding that reports linking the company to the software are inaccurate. Meanwhile, Nexus One, Nexus S and Galaxy Nexus are also said to be free of the Carrier IQ software.