At the Nokia World press conference in Abu Dhabi today, Nokia has today unveiled a wealth of new devices which it has added to its range all of which will be available running Microsoft’s Windows Phone operating system. 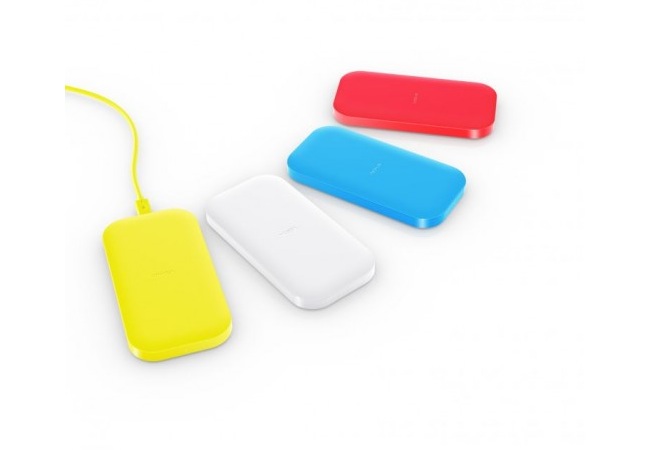 The Nokia DC-50 has been designed to make charging both easier and faster for owners of Nokia Lumia smartphones. With the new charging plate supporting Lumia 1520, Lumia 1020, Lumia 925, and Lumia 920 smartphones. The new Nokia DC-50 will be launching worldwide before the end of the year and will be available to purchase for $99. 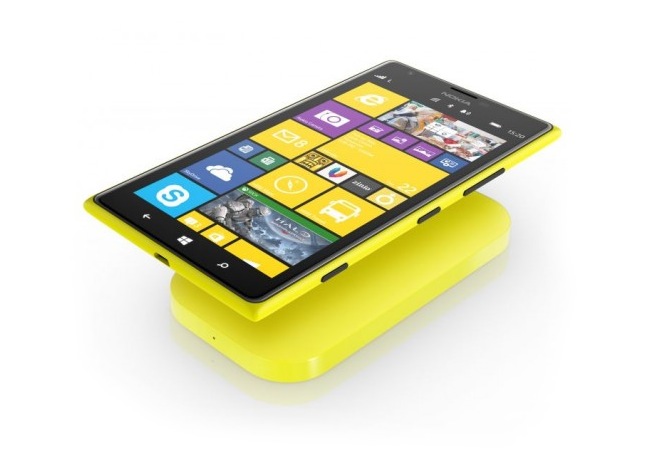