Originally launched to compete as a major competitor to Apple iTunes Nokia’s Ovi Unlimited music service is now being shut down. Nokia will be ending its bundling of free music downloads with cellphones in 27 countries due to the lack of traction since launch back in 2008.

If you are a subscriber you will still be able to access your music up until your subscription ends and Nokia is planning to continue to sell its phones with 12 month subscription to free music downloads in China, India and Indonesia and with 6 month subscriptions in Brazil, Turkey and South Africa. 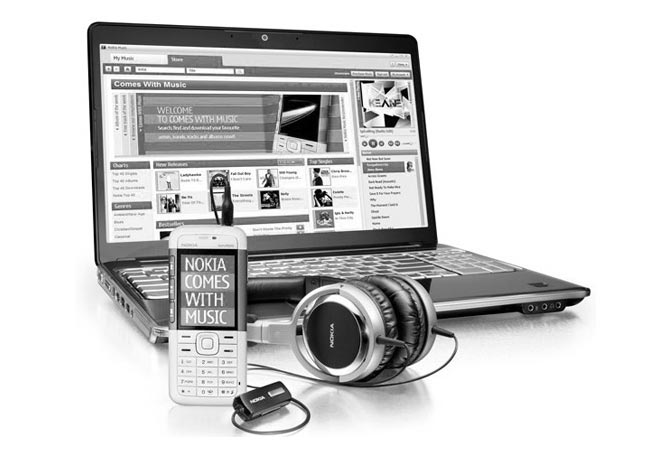 Nokia signed four major labels to the service Vivendi’s Universal Music, EMI, Warner Music Group and the music arm of Sony to launch the service. But the use of digital rights management (DRM) software that tied downloaded music to the device and a difficult to understand product offering are reasons why its thought the Ovi service has failed to attract customers.