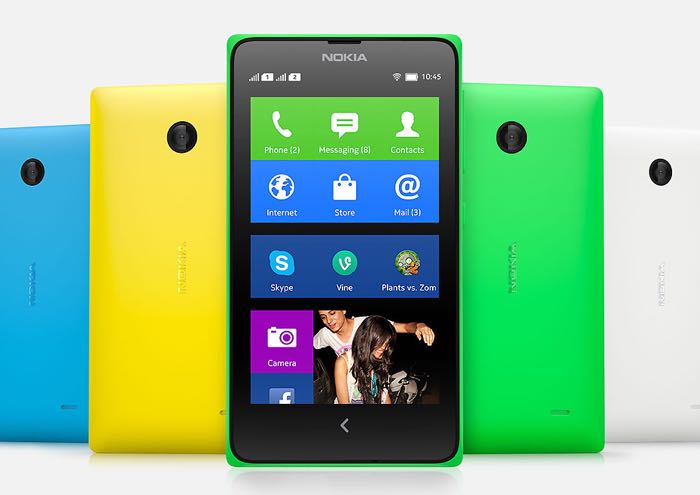 Nokia recently confirmed that we would see a new Nokia Android smartphone next year, the device wont be made by Nokia, instead it will be made under license from Nokia like they did with their Nokia N1 tablet.

The Nokia N1 tablet is made by Foxconn under license for Nokia and now it would appear that Foxconn will also make the new Nokia Android smartphone.

The news that Foxconn will manufacture the Nokia Android smartphones comes in a report from NPU, who has also said that this new smartphones will be sold in India, China and Europe.

As yet we do not have any specifications on the device, it will be interesting to see what Nokia comes up with for their new Android smartphone.

The Nokia N1 tablet has been a popular devices for Nokia and their new Android smartphone could also be a popular device, as soon as we get some more details about the handset, we will let you guys know.