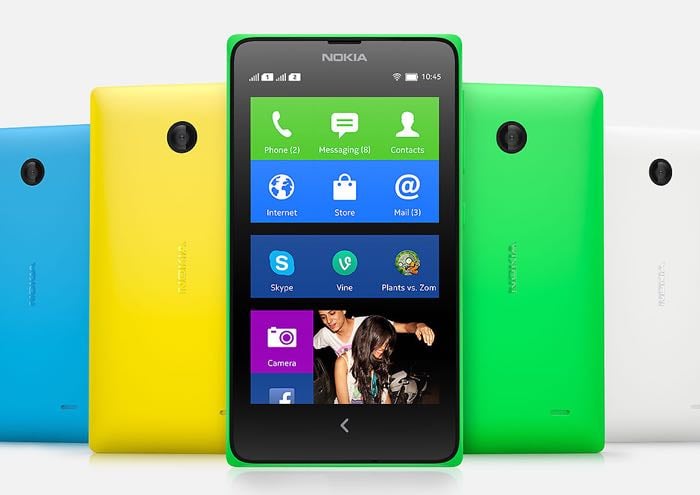 Last week we heard a rumor that Nokia would be coming back into the smartphone market in 2016, the company can not release any new devices until quarter four of 2016.

Nokia Android smartphones could end up being popular for Nokia, the company has always built great hardware and using Android could help them enter the smartphone market once again.

It will be interesting to see what the first Nokia Android smartphones are like, the company previously released some low end Android devices before they sold of their smartphone business to Microsoft.

Nokia used to be the largest mobile phone manufacturer in the world, although the lost out in recent years to the iPhone and Android devices.

We wonder what would have happened if Nokia had chosen Android instead of Windows Phone for their main OS, if the company can produce some high end Android devices, they may be able to take on companies like Samsung, HTC, Motorola and more.