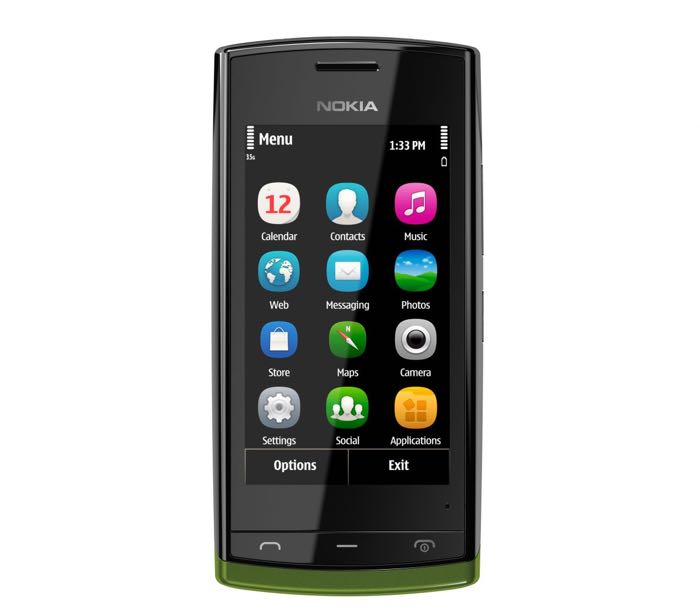 Nokia stopped making smartphones when it sold its mobile business and its Lumia Windows Phone brand to Microsoft and now it looks like Nokia has plans to get back into the mobile business next year.

Nokia cannot release any new mobile phones until quarter four of 2016, this is part of the sale agreement with Microsoft.

According to a recent report by re/code, Nokia is planning to launch a new mobile phone before the end of 2016, so we presume the device would launch in Q4 of 2016.

Nokia recently launched their first Android tablet the Nokia N1, which Nokia teamed up with a hardware manufacturer on, a similar thing could be done for their new smartphone.

It is not clear as yet exactly what Nokia’s mobile phone plans are, although we suspect that the company could launch an Android smartphone some time next year.