Nokia and T-Mobile have announced the launch of a new mobile phone, the 5320 Nuron. The Nokia 5320 Nuron features a candy bar design and it comes with a 3.2 inch touchscreen display with a resolution of 640 x 360 pixels. 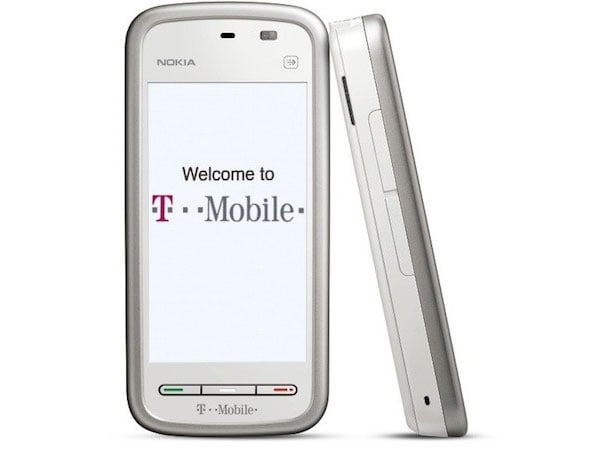 The Nokia 5230 Nuron features a two megapixel camera with three times digital zoom and the ability to record videos. There is also Bluetooht 2.0, a microSD card slot which can take up to 16GB microSD cards, and a 3.5mm headphone jack.

On top of that there is a built in aGPS function and it comes with Nokia’s free OVI maps turn by turn GPS application, with maps for the US, Canada and Mexico. There is also a built in accelerometer and a proximity sensor.