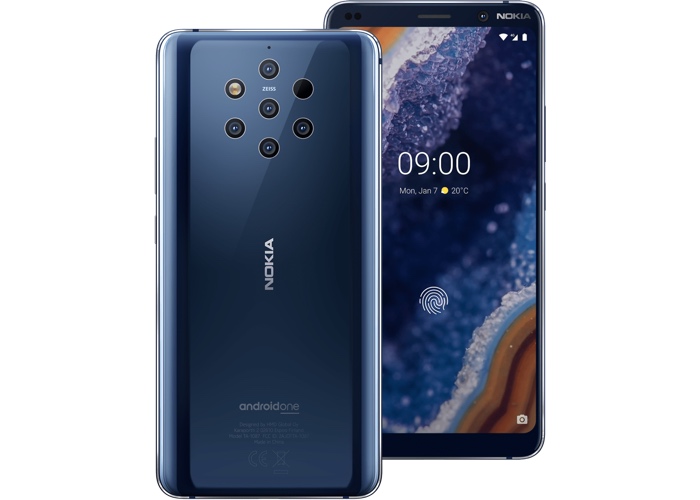 According to a recent report HMD is planning to launch this new Nokia 9.1 some time in Q4, it was previously rumored to land at the end of Q3.

The camera design of the back of the handsets is said to remain the same, on the front there will apparently be a punch hole display for the handsets front camera.

It is not clear as yet on what other changes the handset will come with, if it is getting the Snapdragon 855 processor than it may also get more RAM than the Nokia 9, this handset comes with 6GB of RAM so we would expect the new one to come with at least 8GB of RAM.