Along with the announcement of the Nokia 808 PureView, Nokia also released a promo video that gives us a brief look at the device and some of its features, which you can see below. 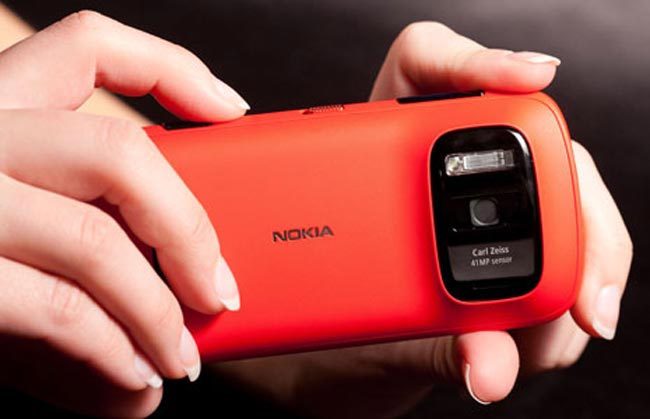 We have already seen some sample images from Nokia that were taken with the PureView’s camera, and the device also features a 1.3GHz single core processor and comes with 16GB of built in storage, plus a microSD card slot that can take up to 32GB cards, plus a 4 inch AMOLED display with a resolution of 640 x 960 pixels.