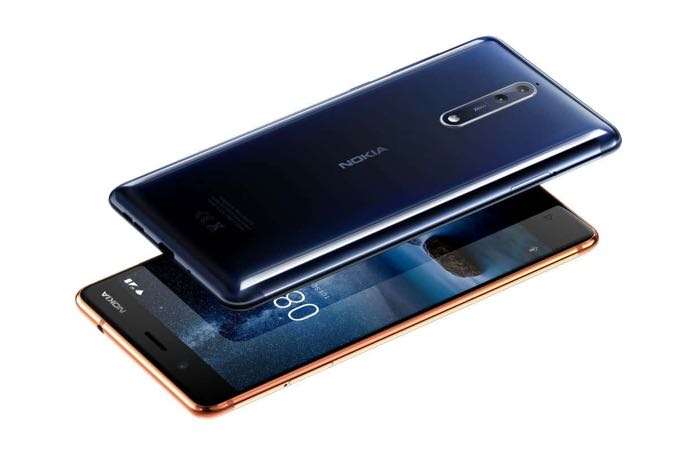 Not too long ago, Nokia 8 with 6GB of RAM and 128Gb of internal storage was spotted at the FCC which is usually the last stop before the handset is officially released.

According to a new report, HMD has apparently confirmed the launch date of the Nokia 6 with 6GB of RAM and 128GB of storage, which is said to be next month.

The report suggests that the handset will officially launch in Europe (specifically Germany) on October 20th. It will only be available in Polished Blue color carrying a €669 price tag, which is €90 higher than the standard variant of the handset.

Apart from 6GB of RAM and 128GB of internal storage, rest of the specifications remains the same. Theres a 5.3-inch display sporting a resolution of 2560 by 1440 pixels, a Snapdragon 835 processor, a 13MP dual camera setup as well as a 13MP front-facing camera, a 3,090 mAh battery and ships with Android 7.1.1 Nougat as its operating system out of the box.

We’ll update you as soon as we get to hear anything more about the launch of the device in other global markets.