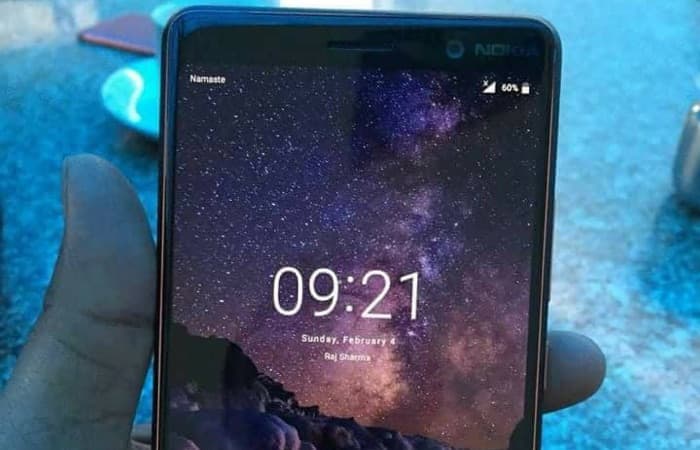 Yesterday we saw some press renders of the new Nokia 7 Plus smartphone and now we have an actual photo of the device.

Nokia will be unveiling a range of new handsets at Mobile World Congress later this month and one of them is the new 7 Plus handset.

We already know many of the specifications on the handset, this will include a Qualcomm Snapdragon 660 processor 4GB of RAM and 64GB of storage. If you need some extra storage the handset will have a microSD card slot for expansion. 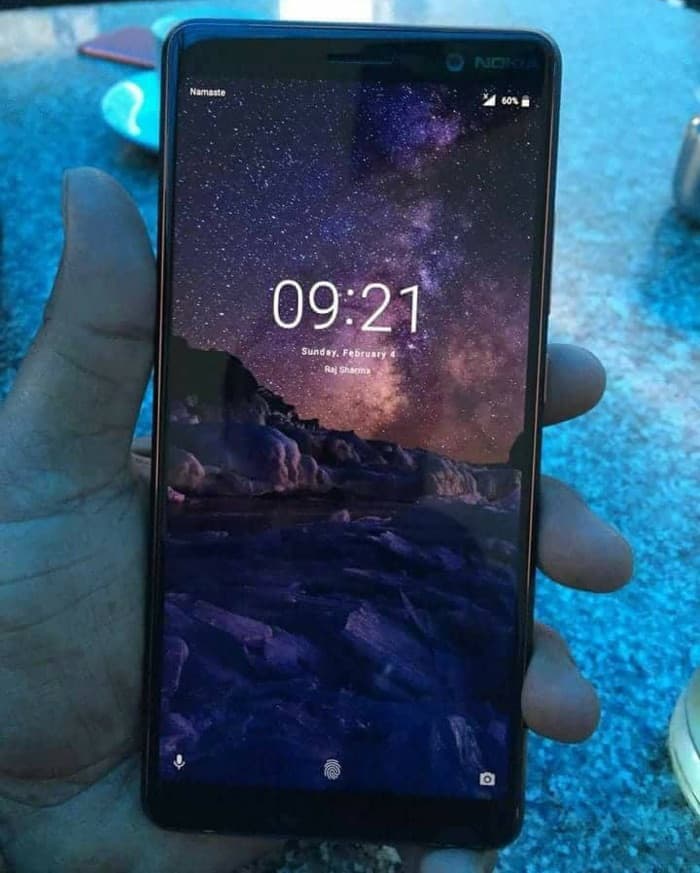 The Nokia 7 Plus will feature a 6 inch display with an 18:9 aspect ratio, the resolution is not know as yet, although it is expected to be at least a Full HD display.