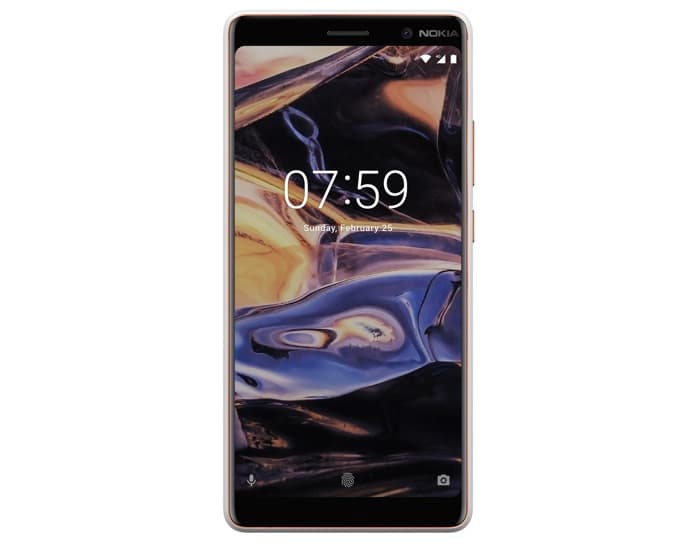 Nokia recently confirmed which of its smartphones would be getting the Android Pie update. Now it looks like we have some details on when the first updates will land. The Nokia 7 Plus will apparently be getting the update in September.

HMD’s Juho Sarvikas recently revealed that the Nokia 7 Plus will get the Android Pie update in September, this will be the first Snapdragon 660 powered device to get the update.

As a reminder the handset is an Android One device and it comes with a 6 inch display that features a FHD+ resolution of 2160 x 1080 pixels. The handset features a Snapdragon 660 processor and 4GB of RAM, there is also 64GB of included storage and a microSD card slot for extra storage.

As yet we do not have any details on when the other devices will be getting the update, as soon as we get some more details, we will let you guys know.